The energy consumption of the building sector in China as well as in Germany constitutes a large share (approximately one third) of the overall national energy consumption. Improvements in the building sector’s energy performance not only have positive effects on energy savings, which contributes then to climate change mitigation efforts, but they also generate significant additional benefits, such as enhancing energy security, increasing employment, innovation and local value creation.

time：2013-10-17 view>>
The Inheritance of the Southern Ocean: the Circumpolar Ocean Area and the Protection of the Ross Sea 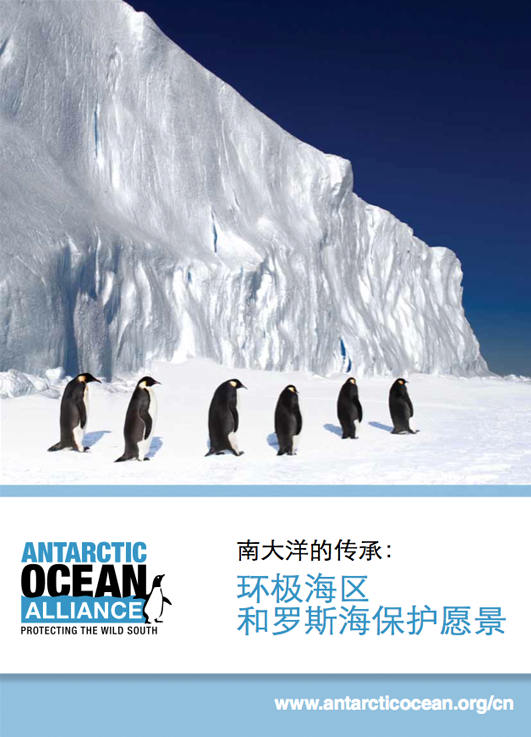 In October 2011, the Antarctic Ocean Alliance (AOA) suggested to build a Marine Protected Areas (MPAs) network, and No-Take Marine Reserve on 19 specific areas in the Southern Ocean surrounding the Antarctic. Based on the ecological value of the selected areas and the attention to the Ross Sea, the AOA expressed its expectation of this protection network through the report “The Inheritance of the Southern Ocean: the Circumpolar Ocean Area and the Protection of the Ross Sea”.

This report showcases various examples of how civil society in China is involved in promoting sustainable development. It also indicates how China’s green transformation is still in its infancy and has much to improve on. 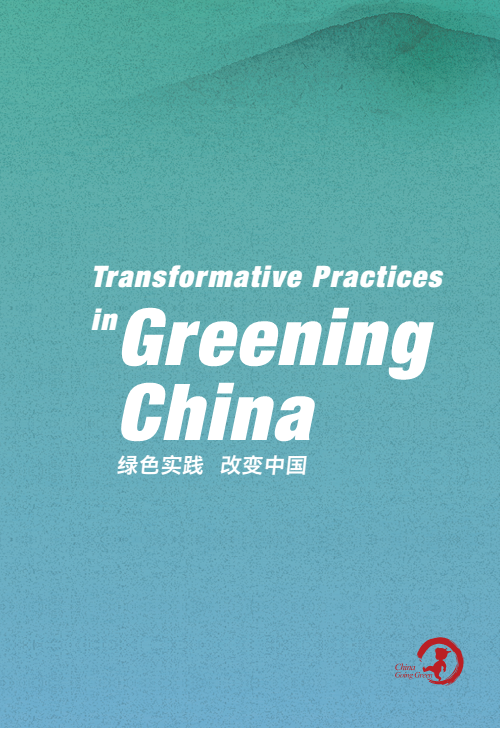 Over the past three decades, China has achieved remarkable economic and social development. However, this extensive development has also been characterized by high levels of pollution and energy consumption, and has invited wide criticism from the international community. Many wonder if today’s “factory of the world” can indeed be a champion of global sustainability for tomorrow. In fact, corporations in China are piloting a great many measures to protect the environment – some with remarkable achievements.