2013 was the mid-point of the 12th Five Year Plan (2011-2015), which created a path for China to deliver on its energy and carbon intensity targets. The result of the first two years was mixed and left much to be done for the remaining three years of the plan. 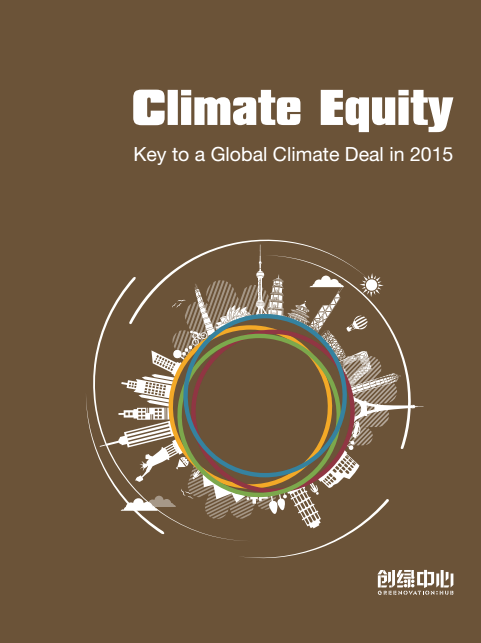 The report aims to encourage domestic debate on climate equity from the perspective of a local NGO and provides positive input to the ADP discussion on “responsibility sharing” under the UNFCCC. It deconstructs the climate equity principles and identifies the existing responsibility sharing indicators based on the analysis of the conventional ethical ideas and the UNFCCC texts in the context of sustainable development. Through discussions on climate equity and against the backdrop of global climate governance, the report also hopes that the reflections and practices on “equity” can be extended to the implementation of domestic climate and development strategies. Greater attention to the concept of equity could ensure that unequal regional development, ecologically vulnerable regions and poverty-stricken groups are given full consideration in decision-making and implementation, which can increase the chances of preventing or reducing the sever impacts of climate change on vulnerable groups. 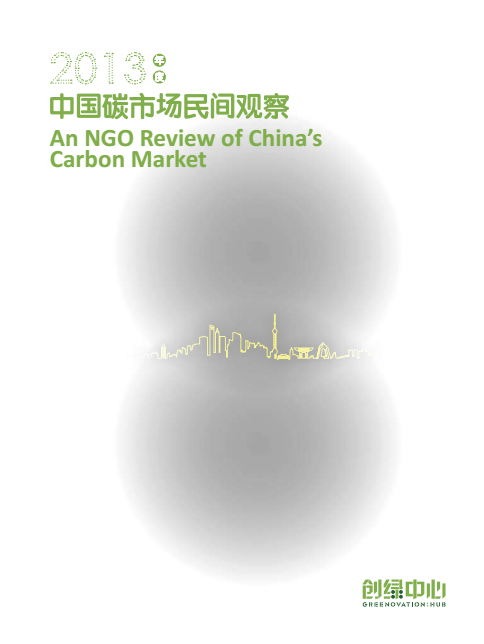