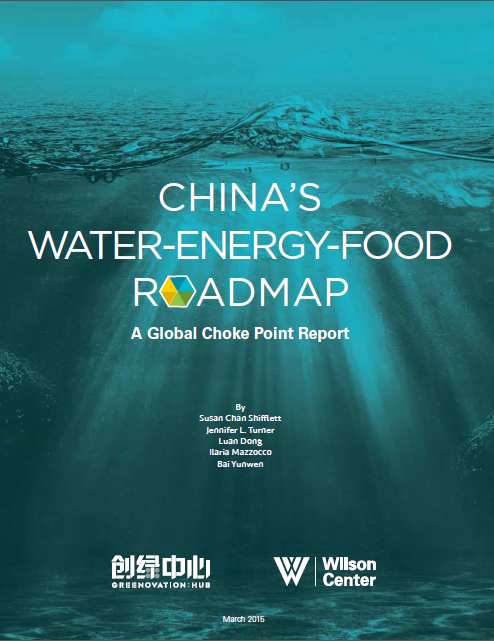 To deepen dialogues and highlight potential solutions on the water-energy-food confrontations in China, the China Environment Forum began a partnership with Greenovation Hub to organize the first China Water-Energy Team (China WET) exchange in August 2013. During the week-long exchange, the team participated in six closed and two public roundtable discussions in Beijing with Chinese government research institutes, think tanks, environmental NGOs, universities, and businesses. This Roadmap captures insights from the China WET exchange and numerous in-depth interviews with Chinese and U.S. environmental and energy practitioners.

time：2015-06-08 view>>
Report on Development of Livable Cities in Guangdong in 2014: An Evaluation of Urban Environments and Climate Resilience

The Guangdong Ecological Livable City project was initiated and designed by Greenovation Hub and the Environmental Institute of the School of Philanthropy at Sun Yat-Sen University. This is the first report on eco-friendly and livable cities initiated and completed by a non-government organization (NGO) in China. Based on the data analysis and questionnaires conducted in 21 prefecture-level cities of Guangdong Province, the researchers have demonstrated the relationship between urban growth and environment and climate resilience. Based on this research, a ranking and assessment of each city has also been done. The purpose of the project is to promote city development which has an eco-friendly approach and contributes to the achievement of low carbon development. The project also aims to encourage the joint efforts of local government and the public in achieving these goals, and shares rankings and information about best practices in order to promote healthy competition between the cities covered by the project. 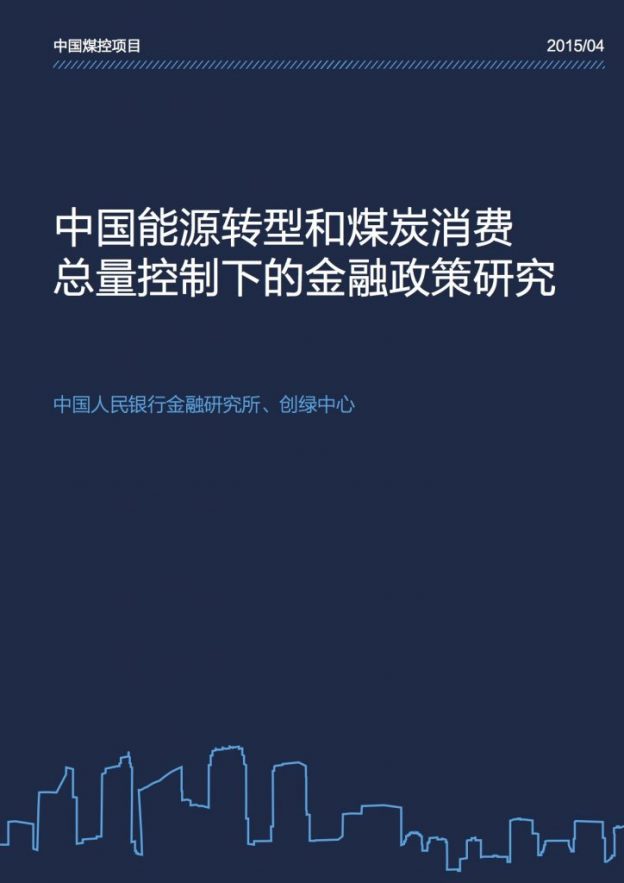 The China Coal Control Project released its latest research report, “Research on the Financial Policy under China’s Energy Transformation and Controlling of Total Coal Consumption” in Beijing. The Financial Research Institute of The People’s Bank of China, and the Greennovation Hub have cooperated to accomplish this subject. 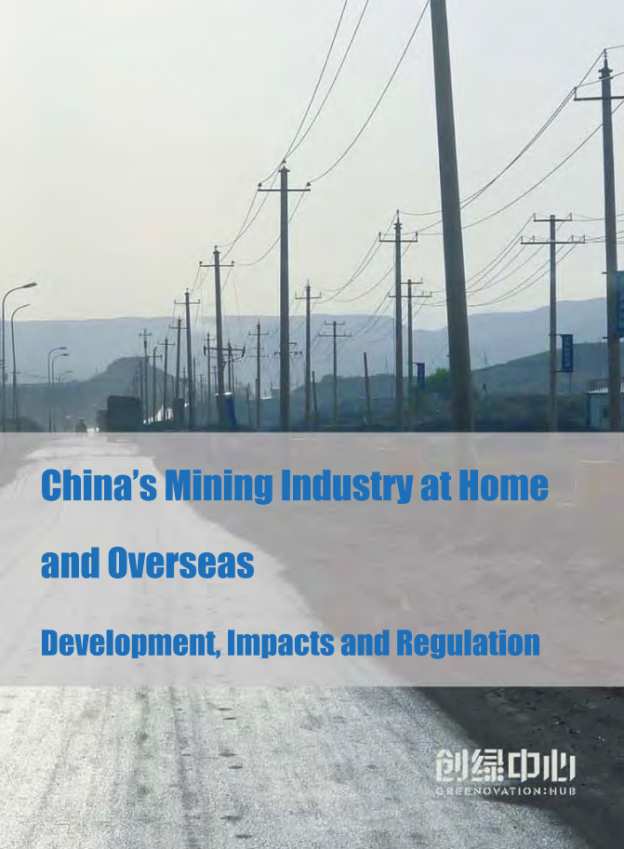 After two- year research, G:hub has recently completed “”. The report focuses on mining industry, analyzes the current situation, laws and rules, and existing problems of China’s oversea investment. It also reduces respectively the local situation of Chinese enterprises’ investment projects in mainland, the Laos, Cambodia and Peru. By releasing this report, G:hub expects for more objective and comprehensive discussion, helping all parties benefit from practice and experience at home and abroad.