Ocean Conservation
The ocean is the world's largest sink of carbon and source of oxygen. It regulats the global climate. It’s is the cradle of life, the origin of terrestrial ecosystems. It is an important resource for human development, which affords cou...
more
WIRE PERSPECTIVES PUBLICATIONS EVENTS MEDIA COVERAGE
Marine Consevation and CBD 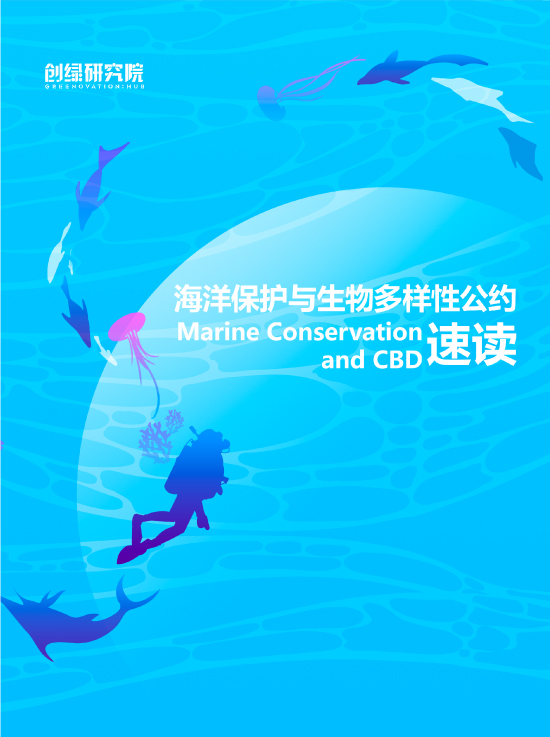 This quick-read material consisting of several briefings has mapped out key issues and background information on the relationship between the ocean and the CBD. It has been produced for partners interested in the post-2020 biodiversity process. 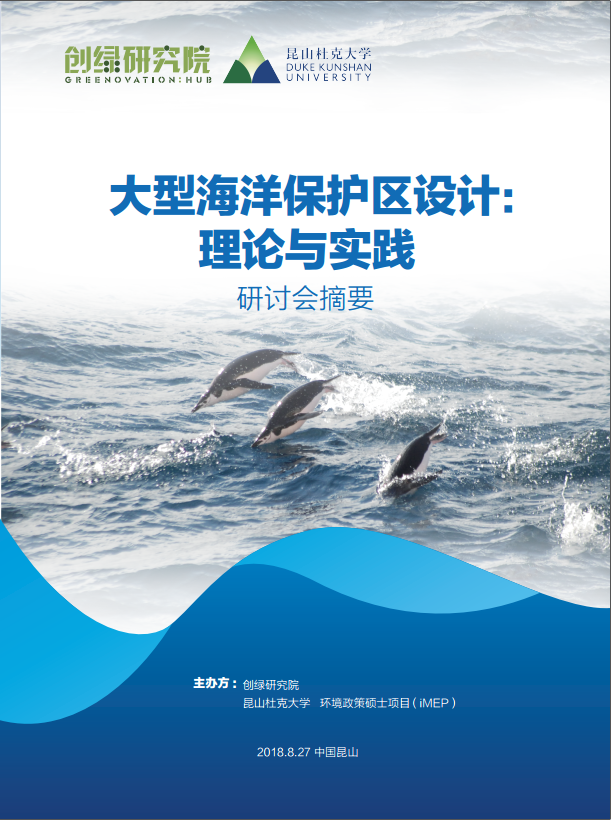 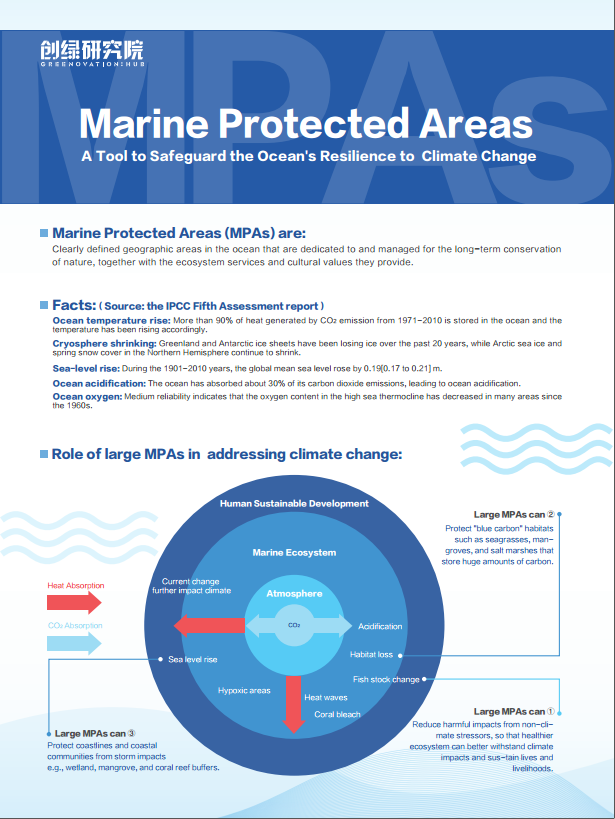 Land constitutes 29% of the earth’s surface and nearly 13% of it is protected, while high seas account for 43% of the earth’s surface and less than 1% of them are fully protected. As the marine environment has been rapidly deteriorating in recent years, we call for in this report the establishment of the world’s largest marine protected area (MPA) in the Antarctic Ocean, which makes up 10% of the ocean in our living planet and is the world’s last pristine wilderness. The report depicts the productive yet fragile ecosystem in the Antarctic Ocean and potential threats to it arising from climate change and commercial fishing. The report elaborates on the function of Commission for the Conservation of Antarctic Marine Living Resource (CCAMLR), its precautionary approach of management and the progress of marine conservation in the Antarctic Ocean. It documents the development of the international dialogue pertaining to Ross Sea and East Antarctic MPA proposals among 25 members of CCAMLR and makes responses from NGO’s perspective to the main concerns of the countries that are not in support of the proposals.